The latest on Human Haggis! Anything that happens, happens here first!

We have new T-shirts and stickers and CD's! Oh My! Available soon in our secure store!

We had some spare time on our hands, so we used our iPhones for a productive purpose! 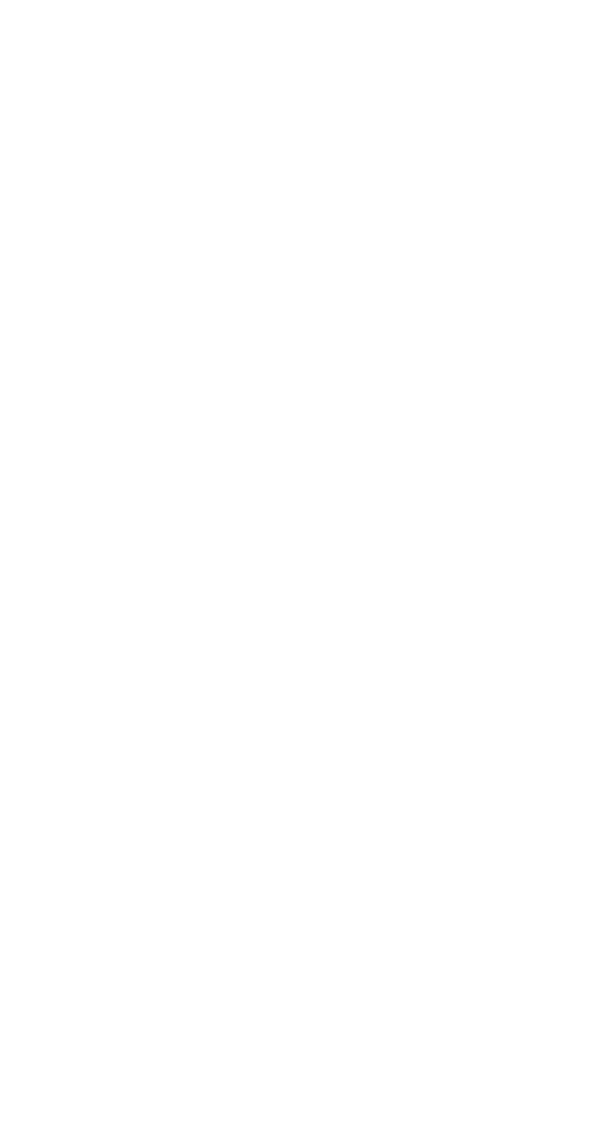 All Drawings by Ted Garvey

Who is Human Haggis?

Human Haggis was born out of boredom in the early morning hours of the work week.

Working together face-to-face and also by Internet has resulted in their third release "Mental Implants", due for release on July 4th 2020 on the Neighborhood Records NYC label ( www.NeighborhoodRecords.NYC )

The band still features Singer/Guitarist Mike G, AKA Mike the Spike from Oingo Boingo Former Members, Bassist Bill Lanham of Joe Walsh and The Bellrays, and Tom Dante, master drummer for Guitar Shorty and David Pack. They’ve known each other for years and decided to get pissed off on record rather than on the highways of So Cal.

Families, beaches, rock and roll, encroachment, gentrification, impoliteness and various other time-consuming entities drive the stories and frustration related in the songs. Being sequestered for part of this record brought everyone up to the next level: This was the first effort where all three bandmembers were involved and credited in the writing, production and performance of Mental Implants.

Each was able to express their failures and successes through this recording process. All this is not unlike a haggis; life gets stuffed into the pipe all at once, and it has parts you wouldn’t really like on their own, but when mixed with an equal part of good stuff, you get a balance that can make you stronger, and wiser, and you find out where your specific tastes lie. Get yer Haggis! You’re only human! 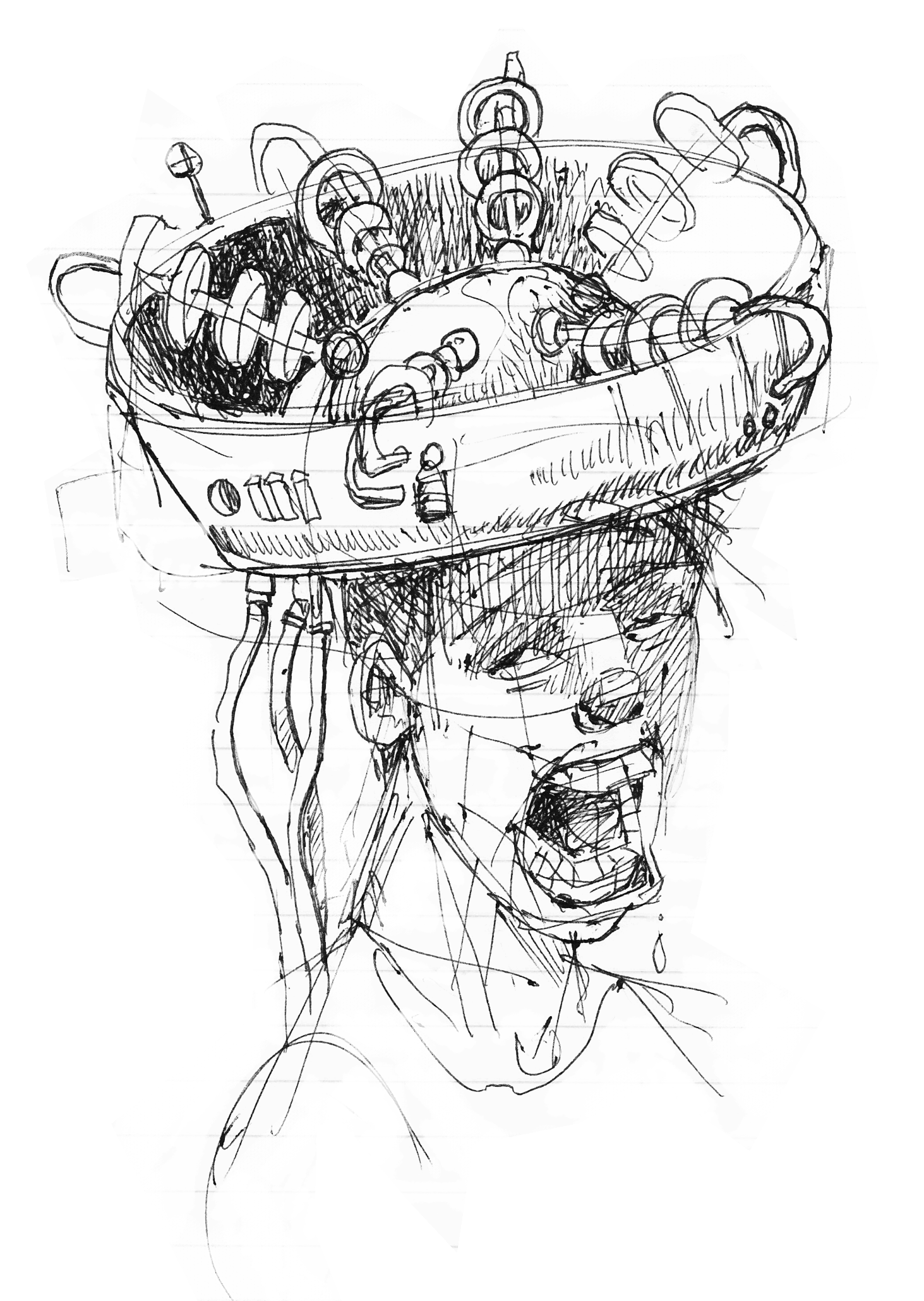 A complete list of festivals and concerts to be held soon! You can buy the latest concert tickets here! 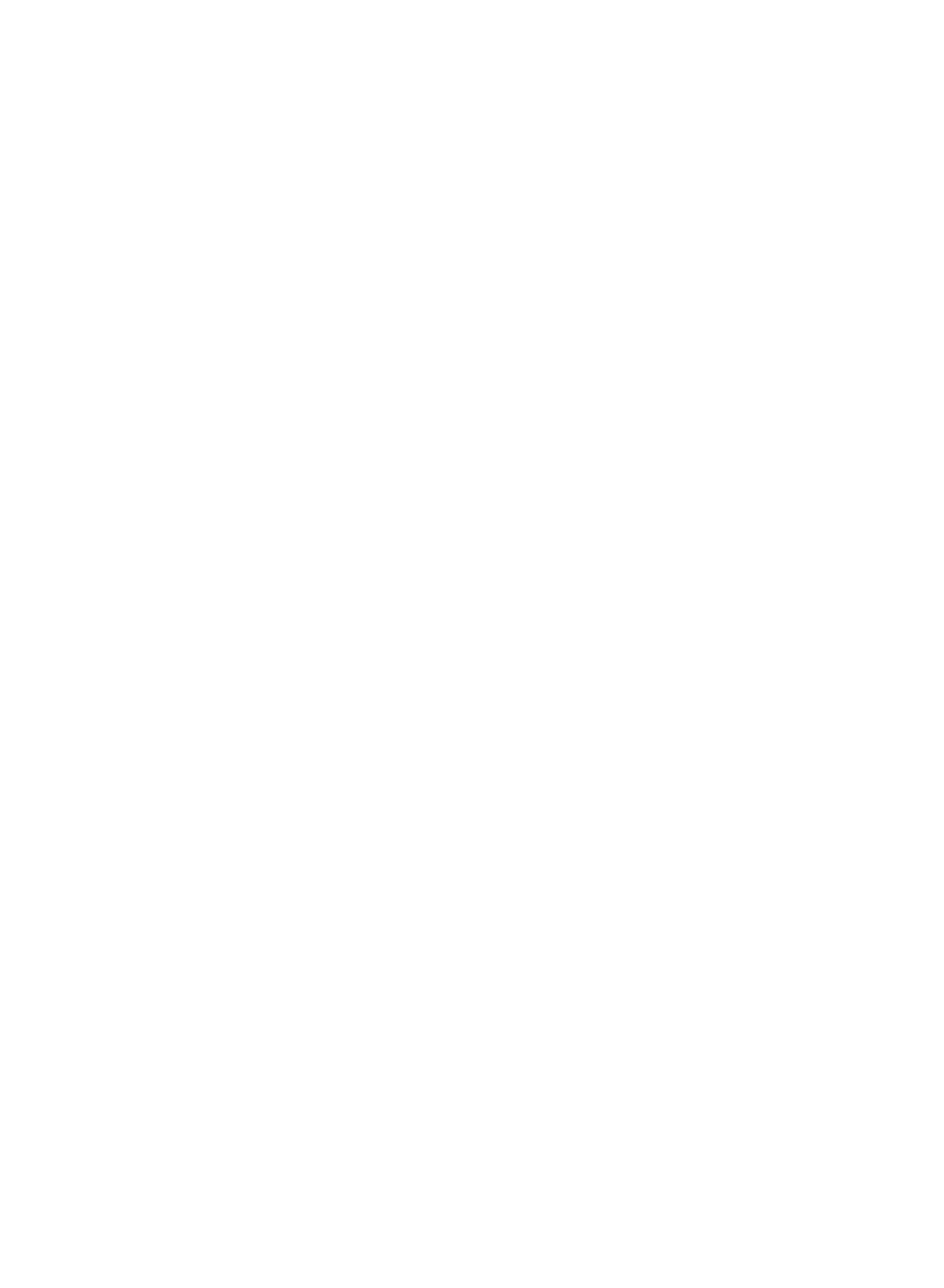 Albums we released between 2017 and 2020! Check back here for unreleased cover songs and other snacks! 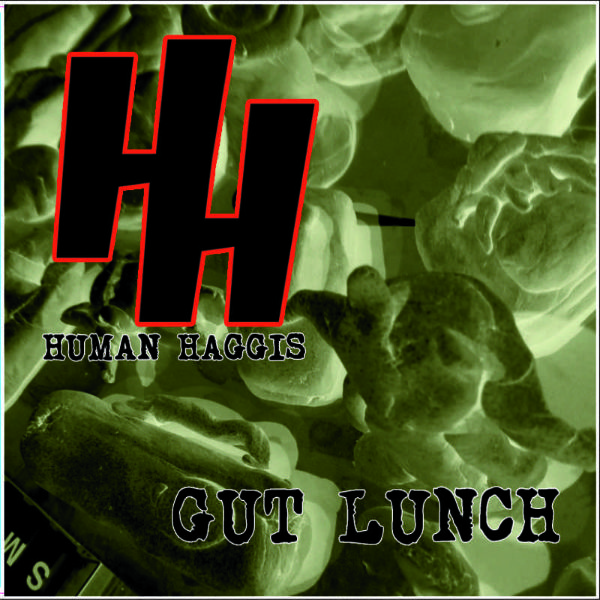 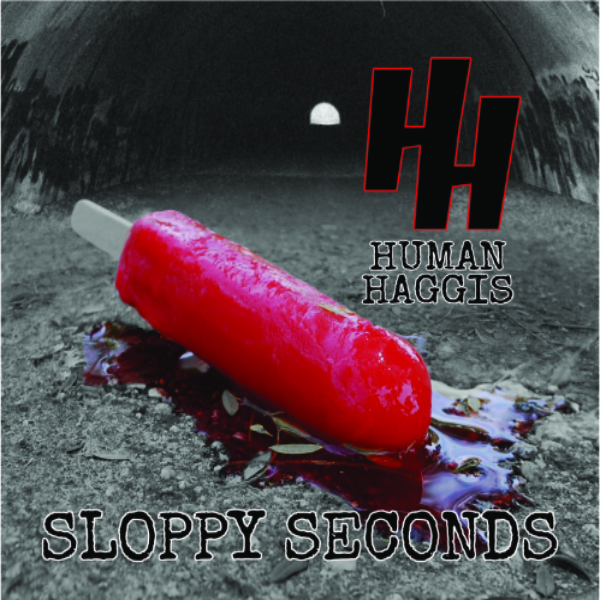 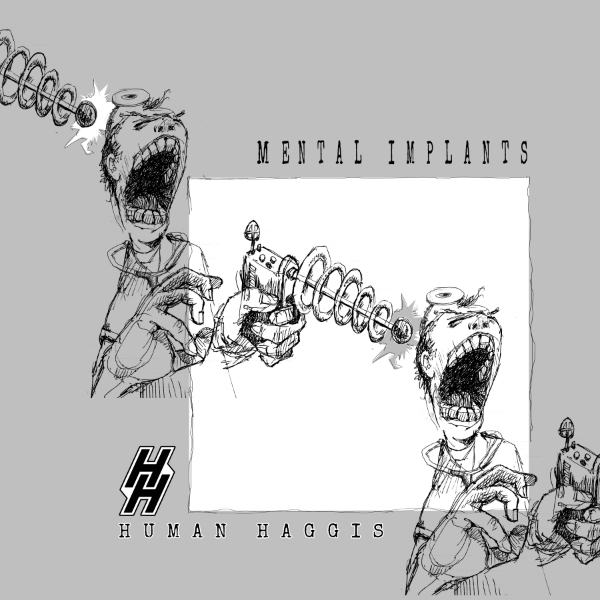 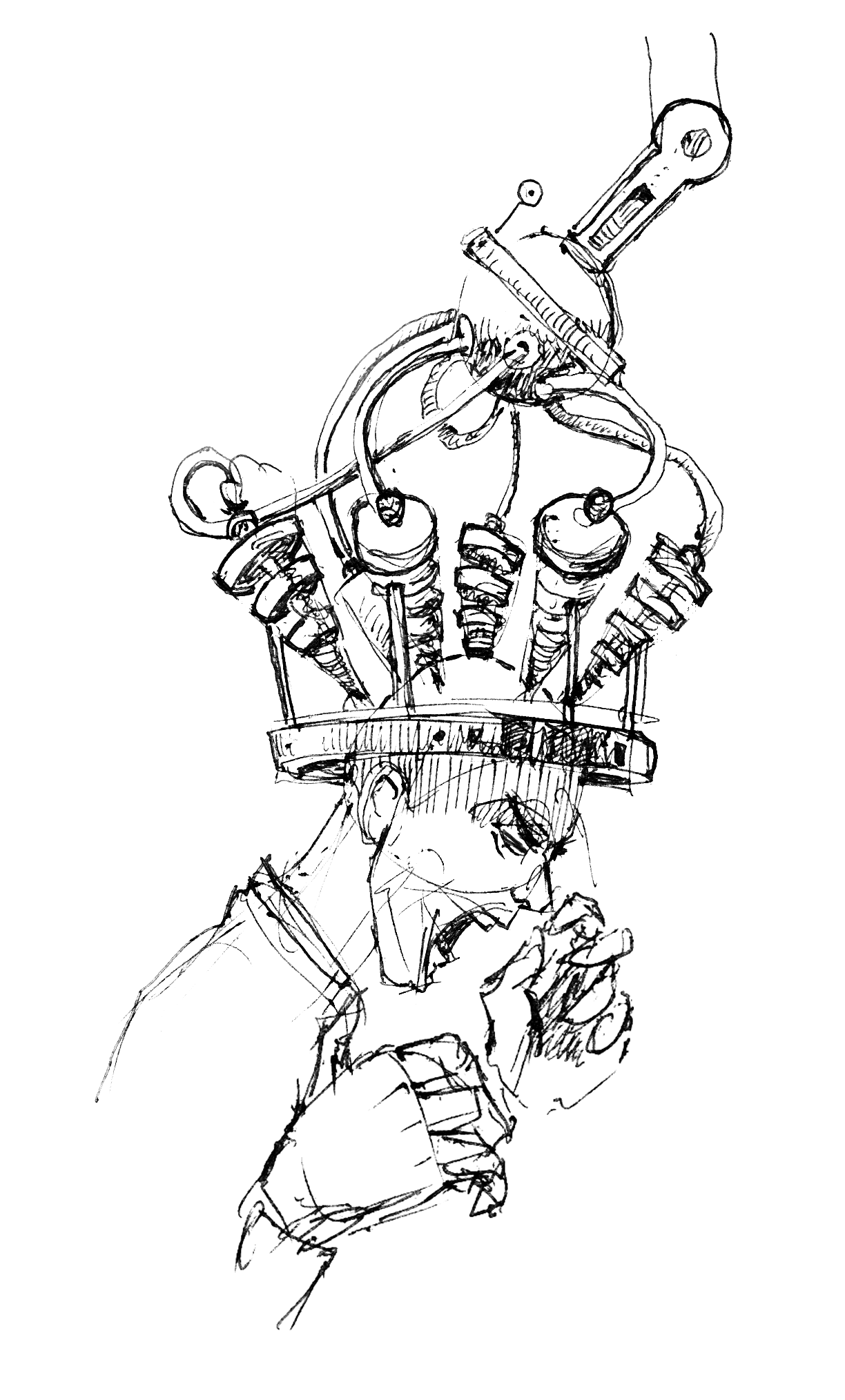 Human Haggis - No One Cares

Written by Jesse Bates of Los Dudes, This song embodies life in NYC

Song from the new release from Human Haggis. She's had it! She's taking your mind! 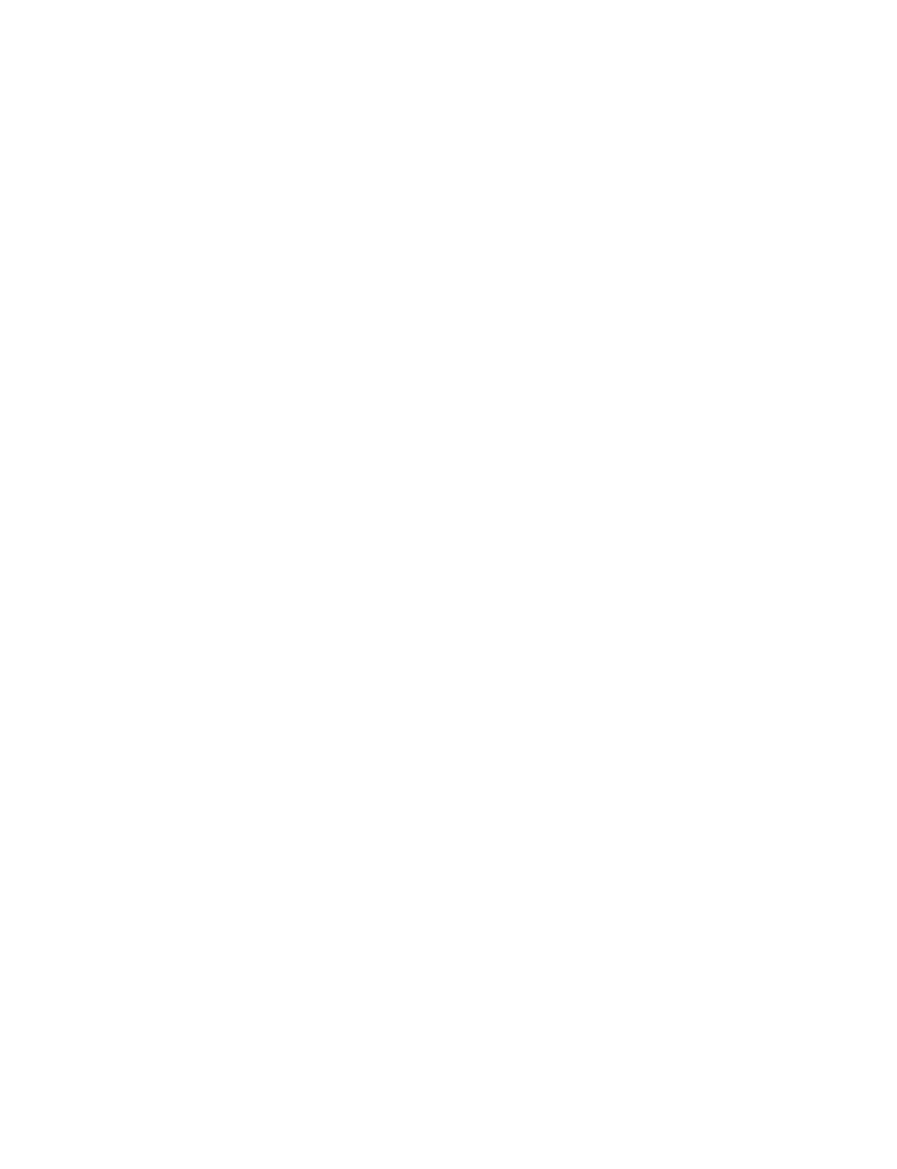 More items on the way! Shirts, art, hats, catheters - Who knows? You will! Check back often! 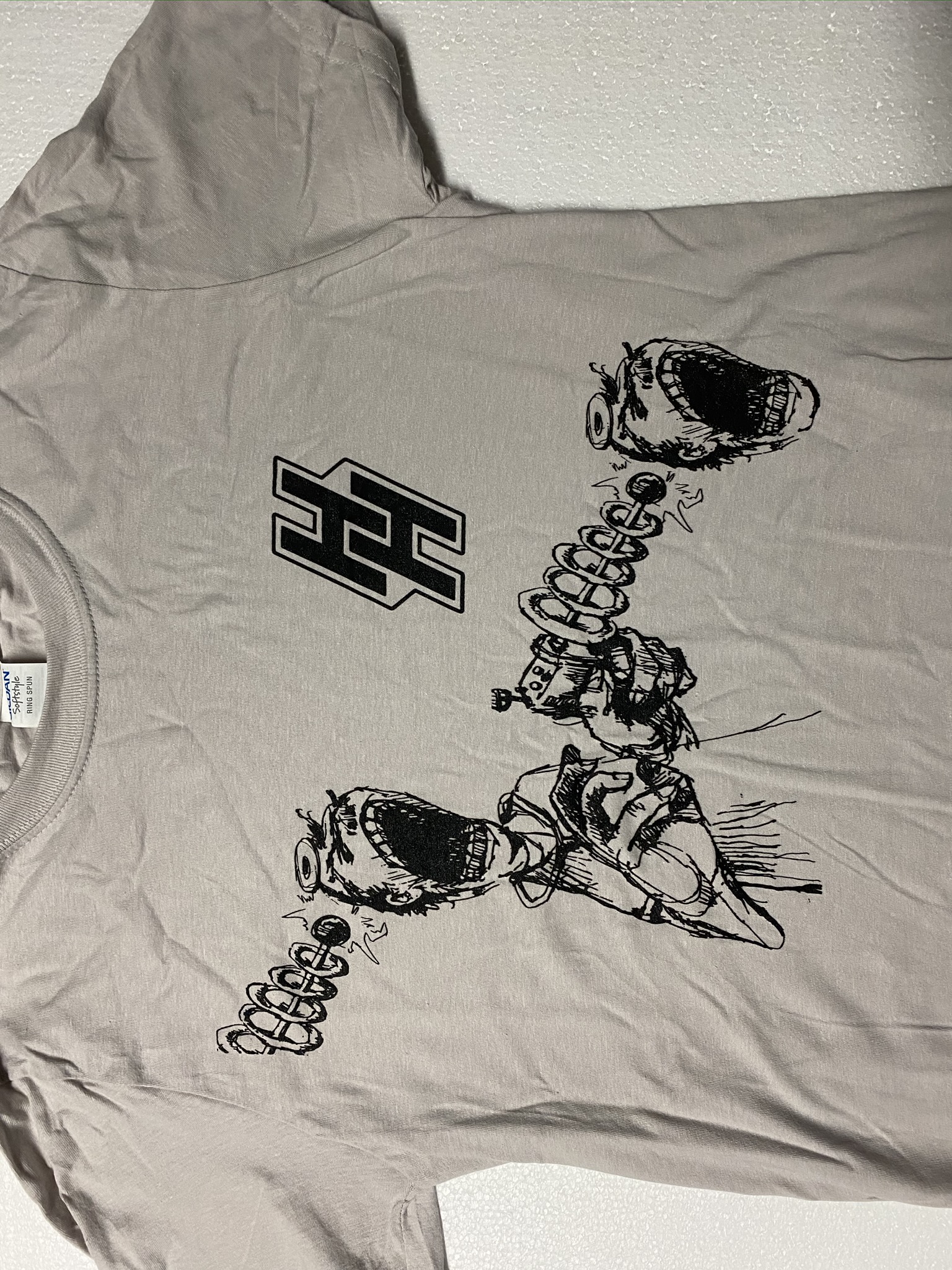 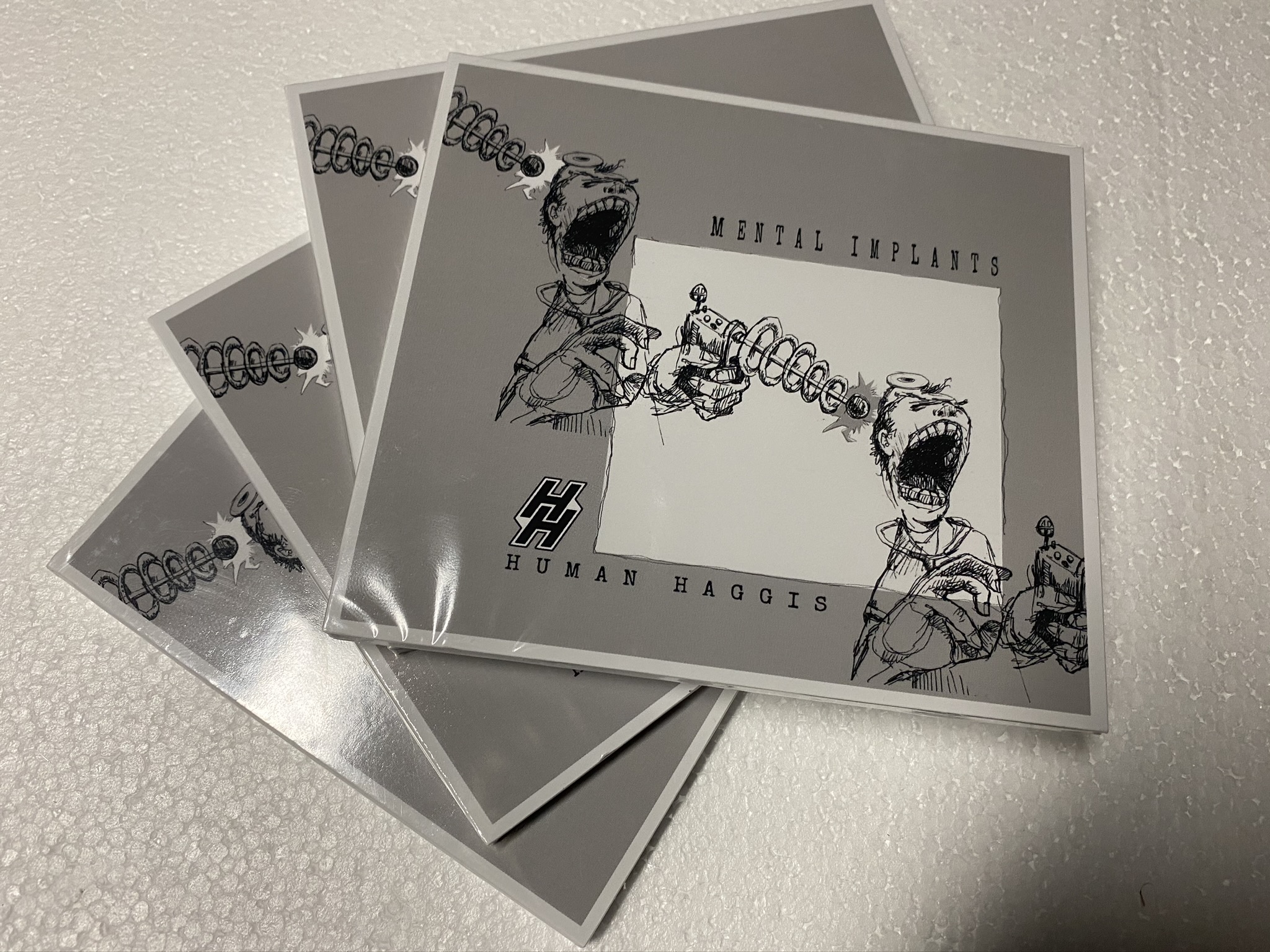 Hear it in full resolution!
The way it was designed! 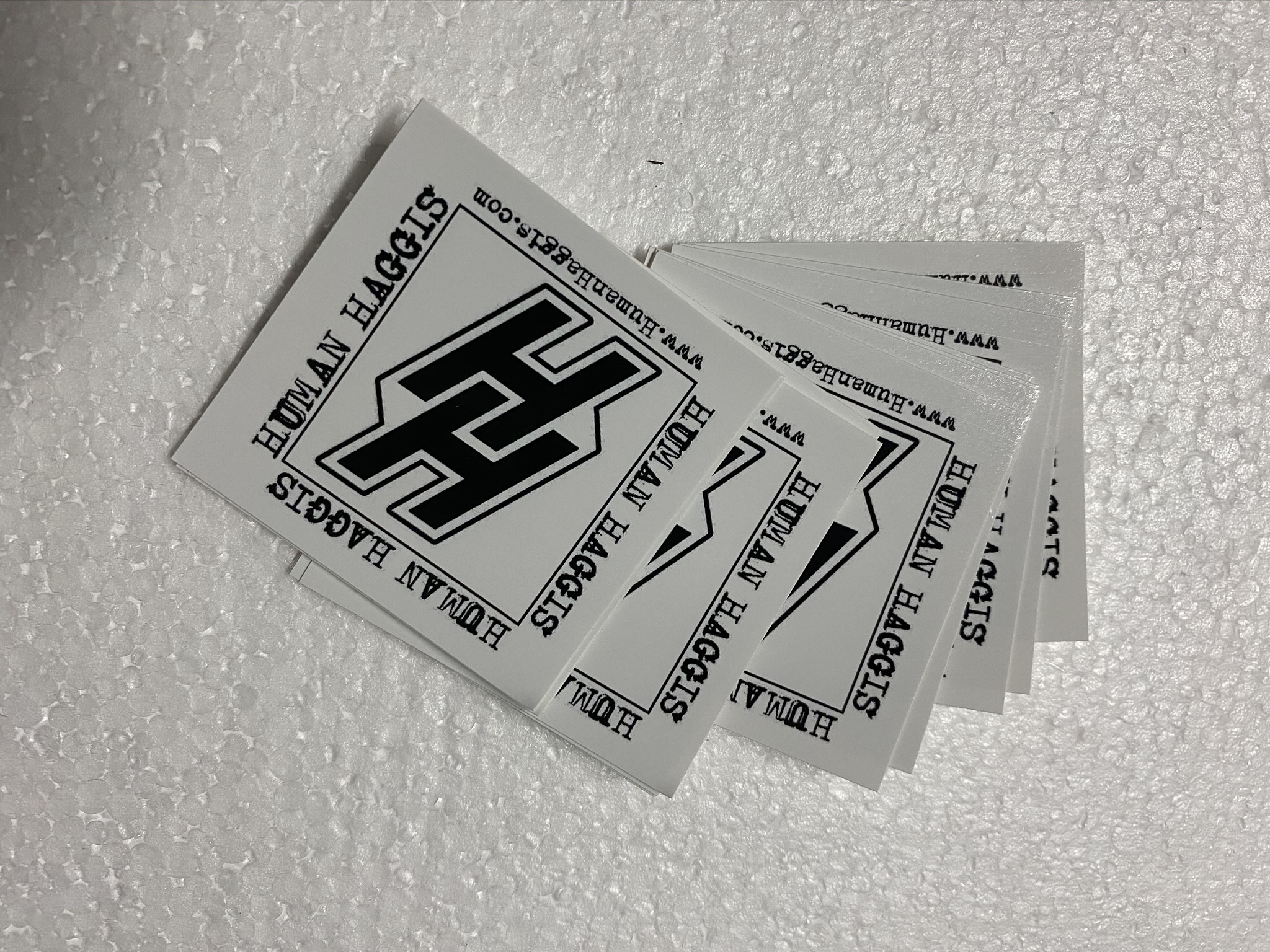 2" X 2" vinyl so you can stick these everywhere! 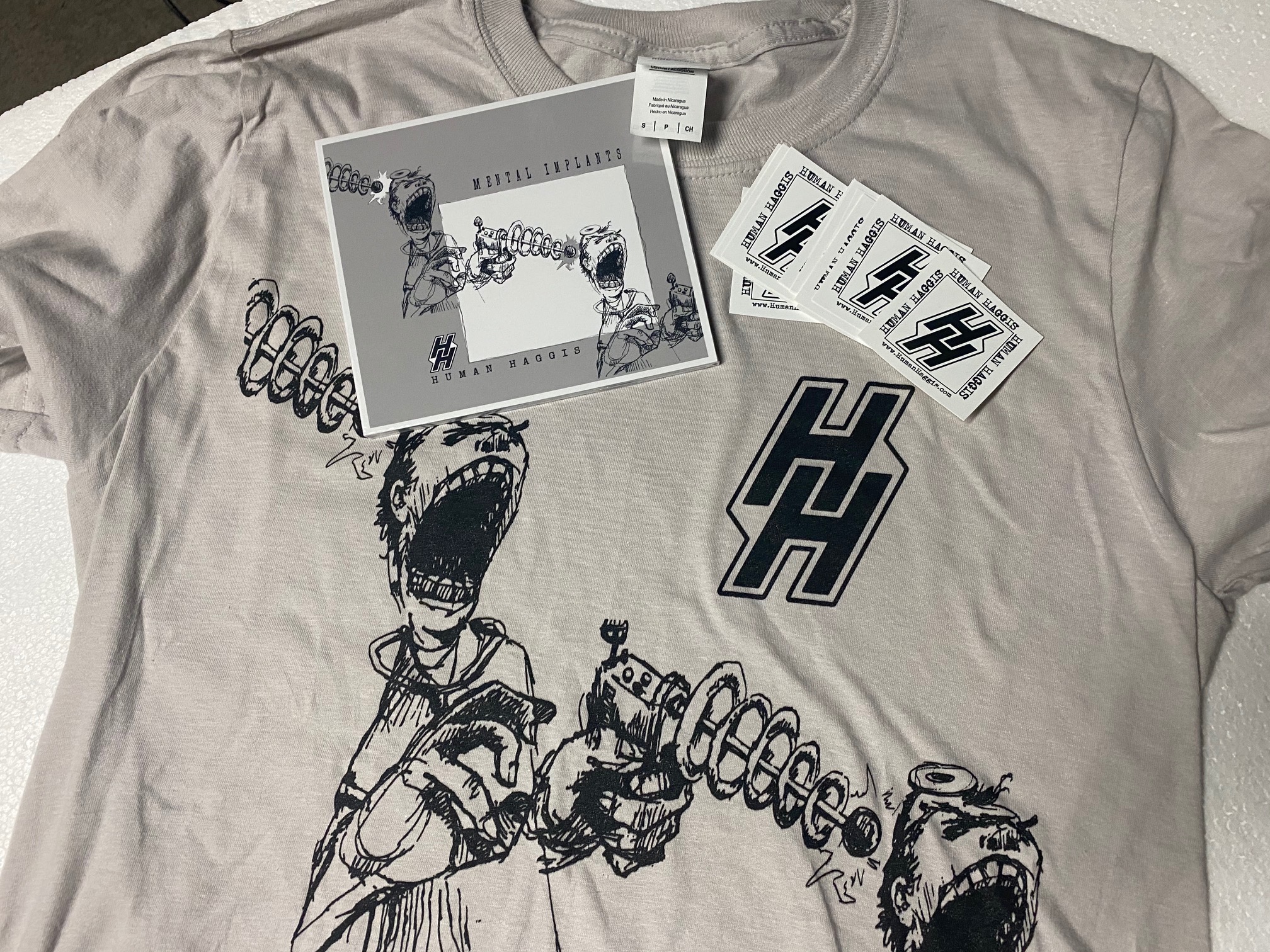 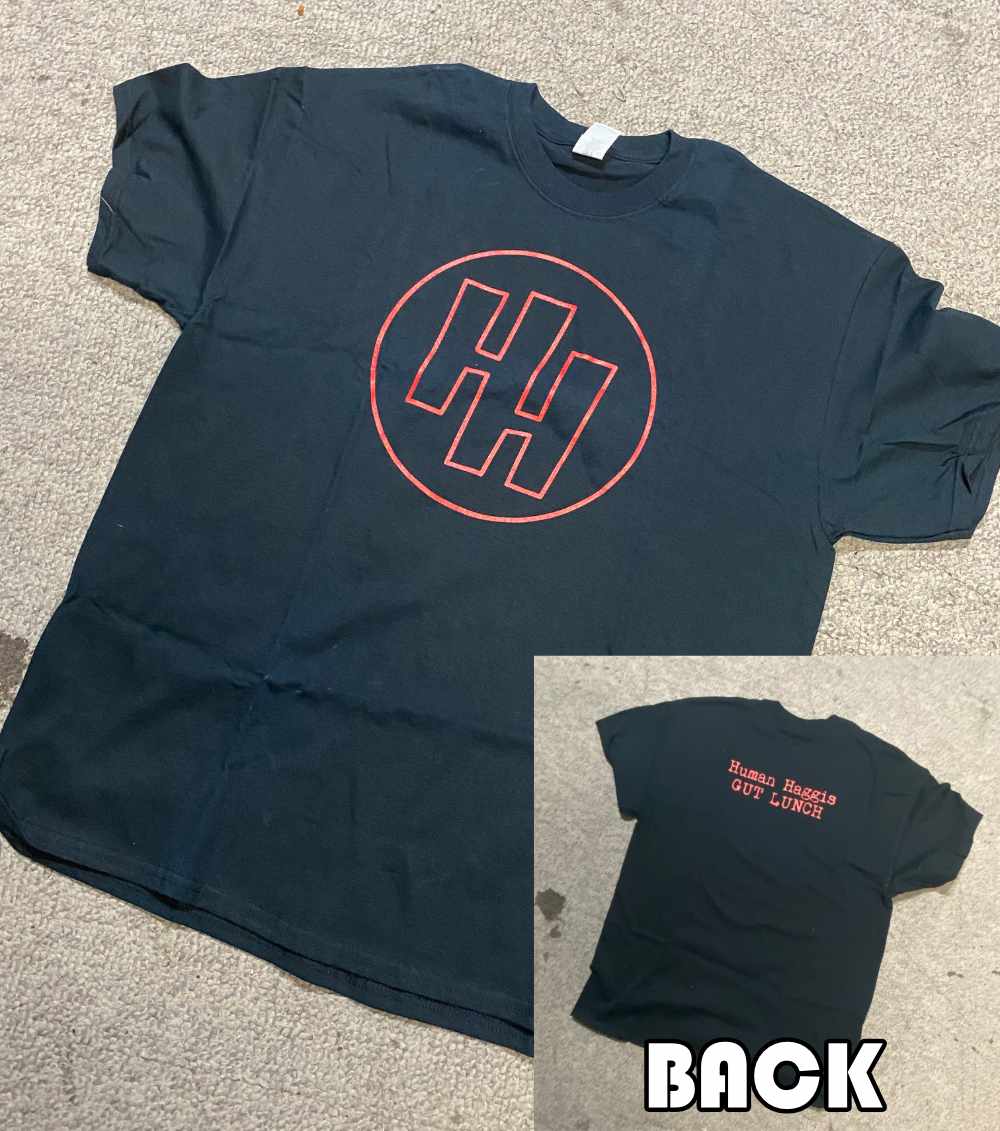 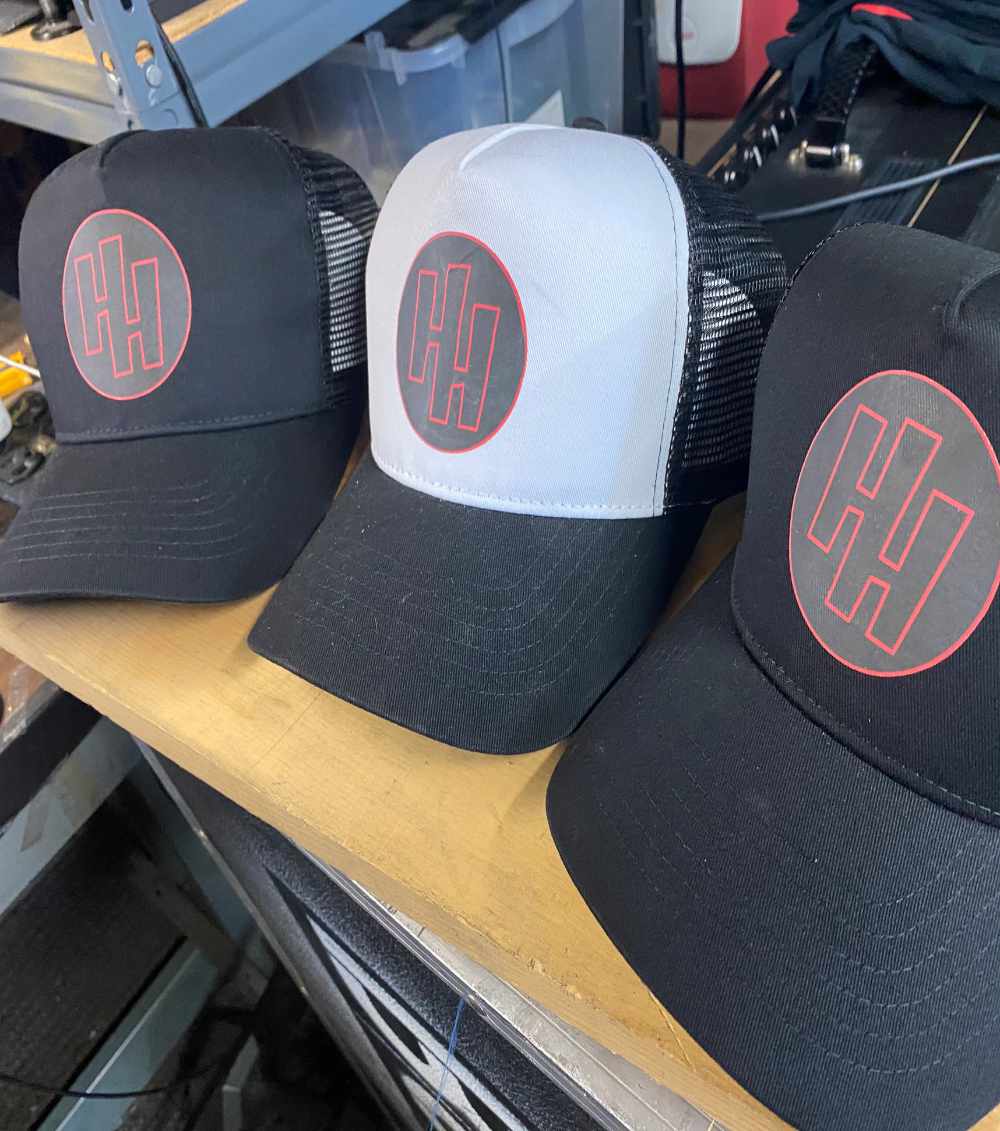 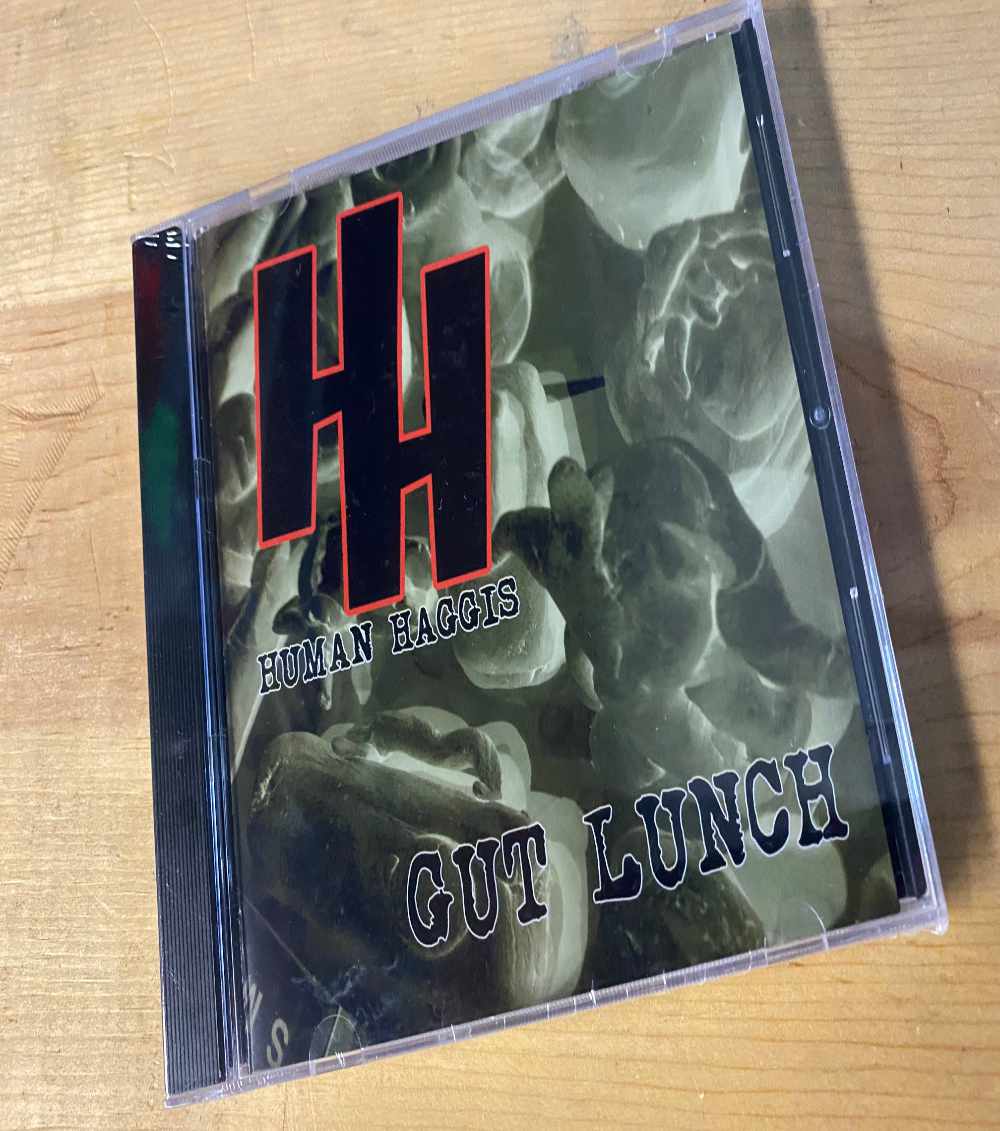 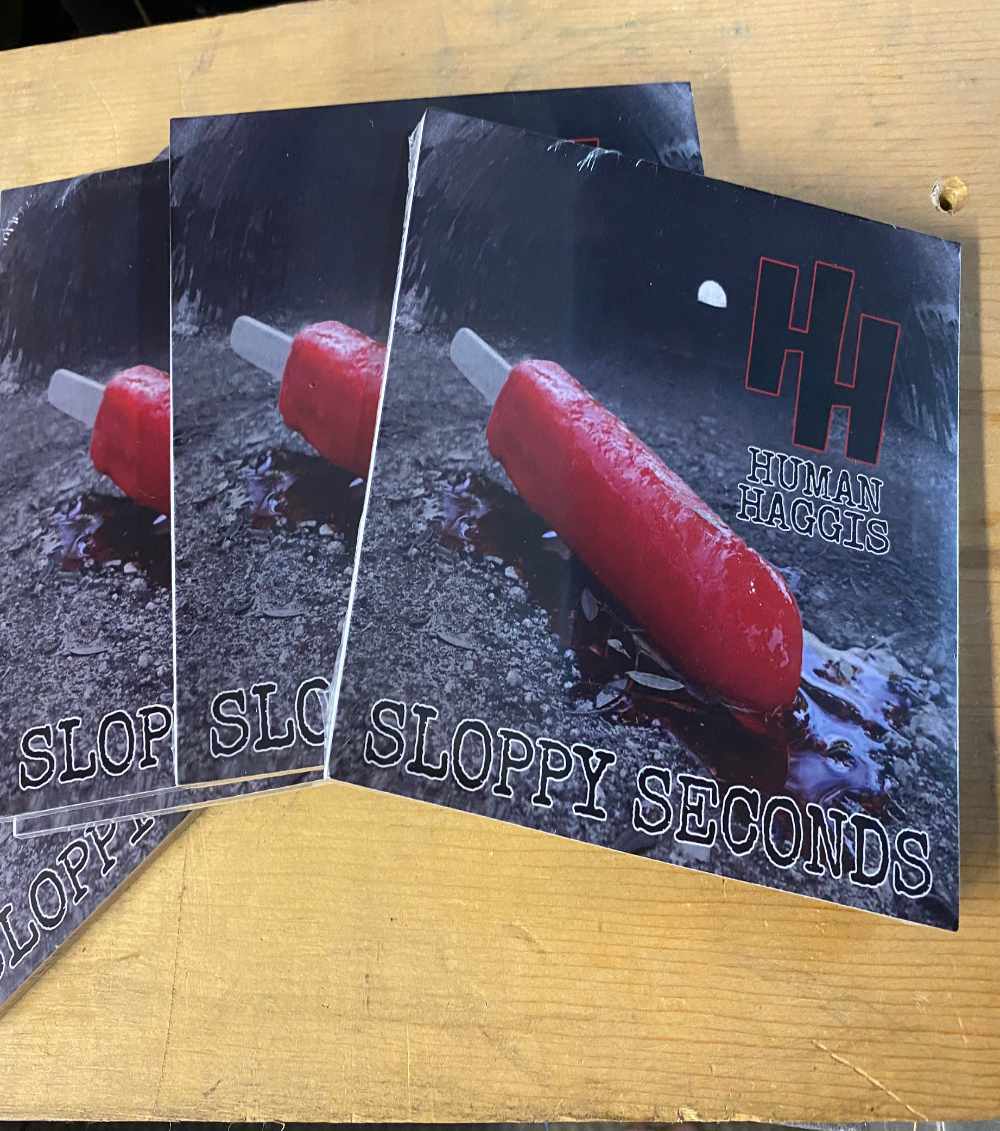 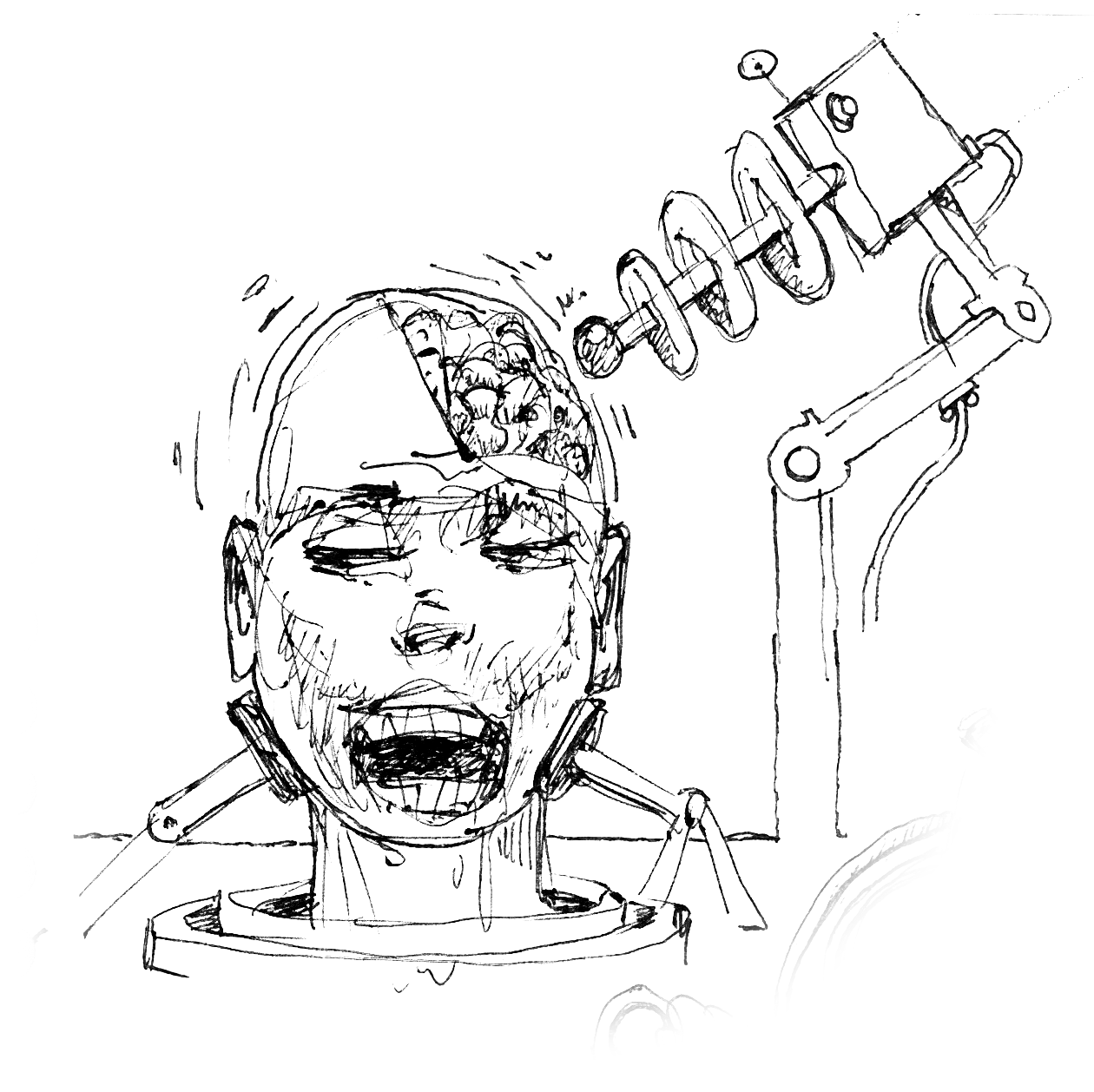 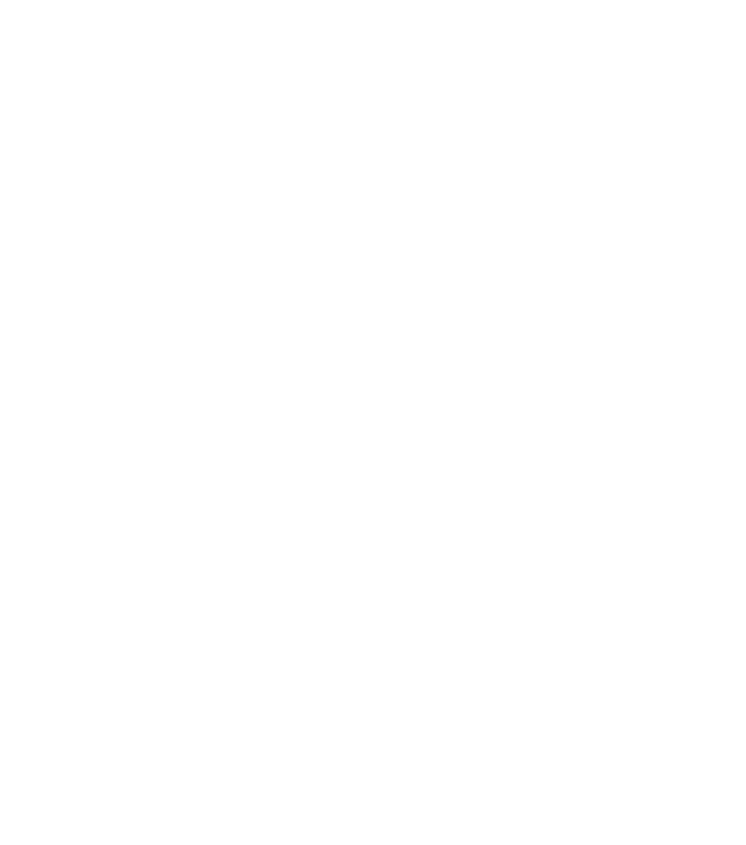